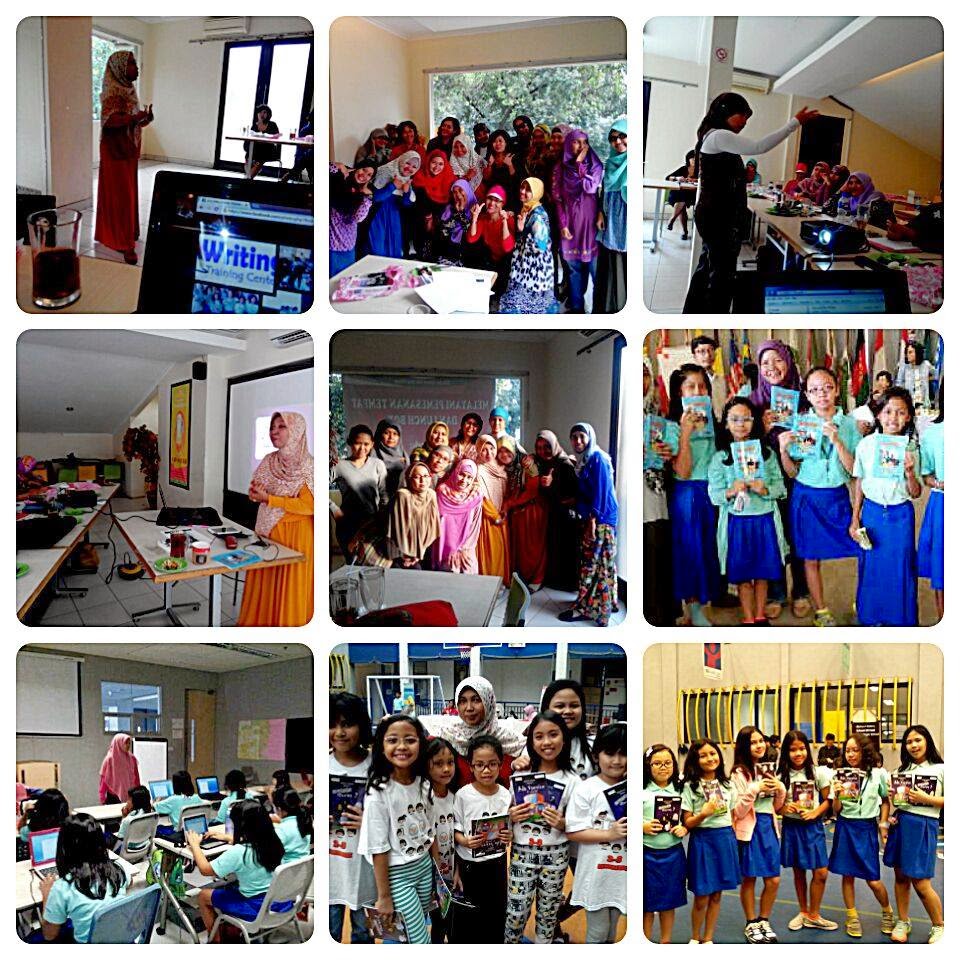 
>  There will be another time
Features -
Deka Amalia

About six months ago, I ran into him in a supermarket.
I was hurriedly pushing my cart and knocked it against
a man who was looking around in a leisurely manner.

He must have found it funny as he smiled to himself. I
apologized and smiled back. To be honest, he had quite
a charming smile.

A few days later, I saw him again in a restaurant and
was again charmed by his smile. I was there with
several friends of mine. He approached me and
introduced himself to me. We laughed when we
remembered the small incident in the supermarket. I
knew for sure that my friends, all still single, were
charmed by his smile and his two hooded eyes.

He was called Johan. We quickly became friends. His
office was close to mine so every day he picked me up
at my office and we went home together. We had dinner,
saw a film, went shopping, browsed in a book shop or
just chatted in my boardinghouse.

He often praised my appearance. I was quite attractive
and at 30 I already enjoyed a good position at my
office. He said he liked my innocent personality and
my cheerfulness. Frankly, I was also attracted to him.
He was quite mature and handsome. Given his style and
the automobile he drove, he also must have had a very
good position in his office. He had a very interesting
personality and was quite attentive.

I was hoping against hope that I could be his wife.
Before my chance meeting with Johan, it had hardly
ever crossed my mind to get married. No man had ever
thrilled my heart like he did. I enjoyed being single.
I had a job and a lot of friends; I could go anywhere
and do anything I wanted to.

Only when I received a wedding invitation did a
fleeting desire to get married flash through my mind.
When I visited a friend who had just given birth to a
baby, I would sometimes briefly think about having a
baby myself. But I found no man that suited me until
Johan turned up. I thought he was destined for me.

I was very happy in his company. My friends supported
me and kept assuring me he was the right man for me. I
introduced him to my mom, who instantly liked him. She
kept asking me when we would get married. Well, I was
her only daughter and I understood her worries about
my staying single.

She was afraid that I would be like Aunt Nien, her
youngest sister, who got a widower at the age of 45
but was too old to have a child. To be honest, I
shared my mother's worries, in a way.
That day Johan telephoned me and invited me to a
dinner. He hinted that he had something to tell me. We
agreed to meet at one of the cafes we usually went to.
I guessed he wanted to propose for a marriage. I knew
it when he clasped my hands, hugged me and kissed me
passionately. He had never said he loved me but I
could feel it through his touch and his warm gaze. I
knew he loved me and wanted very much to hear the
words from his mouth. I also wanted to tell him that I
loved him.

When I got to the cafe that night, he was waiting. He
kissed me sweetly and looked at me. I had tried my
utmost to appear at my best that night.

He clasped my hands and gazed at me long and hard. I
could see from his eyes he was hiding something. His
face was not that of a man wishing to express his love
to his girlfriend. There was a sense of burden in the
lines in his face. He took a deep breath. I knew it
was not going to be the night I had long expected. I
could feel his restlessness. There was a brief lull.

It was right after the waiter returned with what we
had ordered that he broke the silence.

"Mala, I'm sorry. I never intended to lie to you or
hurt you. Before I met you, it had never occurred to
me that I could fall in love again with a woman. I
really love you, but I've got to be honest to you." He
stopped and I could not say anything.

"What do you mean?" I finally managed to inquire. A
pang stabbed me in my heart although I had yet to hear
his full explanation.

"What do you expect from me, Mala? Please be honest
with me."

I looked deep into his eyes and said weakly, " I want
you to marry me."

But it was exactly what he told me. He was married; he
also made it clear there was nothing wrong in his
marriage and that he could not divorce his wife. The
only mistake was that he had fallen in love with me.

Well, I should have expected that, given his age,
Johan was a married man. I should have known it
because he had never given me his telephone number at
home or his address. I was simply charmed by his
praise and handsome looks.

Days passed into weeks and Johan continued to shower
me with his warm love. In the meantime I was tortured
by two difficult choices: be ready to be his mistress
with all its consequences or abandon him.

I still could not make up my mind although I did talk
to him about several times. Unfortunately, every time
I looked into his eyes and felt his warm touch, I
could not bring myself to say goodbye and, strangely,
I felt a stronger urge to possess him.

In the meantime, he became more and more open to me
about his family. He told me about his cute children
and about his wife's activities. As days, weeks and
months wore on, I felt I was on the outside looking in
on their married life, which led me to make my
decision.

It was rather late at night. We were in our usual
cafe. After a long silence, as if reading my mind, he
said: "Come on, Mala, tell me what's on your mind.
Don't keep it to yourself. I really love you and do
not want to see you suffer. I will not force you.

"You are entitled to your own future. My mistake was
to fall in love with you. But for the sake of your
happiness, we can be just friends. I won't disturb you
anymore, but please tell me honestly what is on your
mind."

Suddenly, tears welled in my eyes. I mustered all my
courage and off it went: a barrage of words flying
from my pent-up mind.

I made it clear that although I loved him I had no
right to ruin his marriage. I also regretted his
dishonesty to me when we first met.

I also made it clear that I was not ready to be just a
complement to his wife. Without anymore ado, we parted
amicably and went our separate ways.

The coming days were empty without him. Mom and my
friends gave me strong encouragement, though. I did
the right thing, they kept saying. I agreed. There
will be another time for me to find my soul mate, I
kept assuring myself. 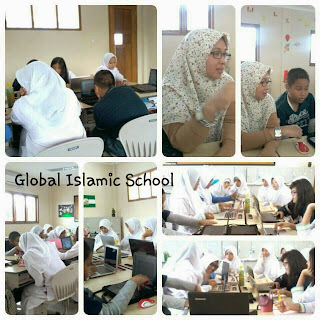 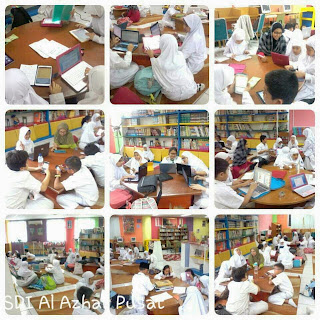 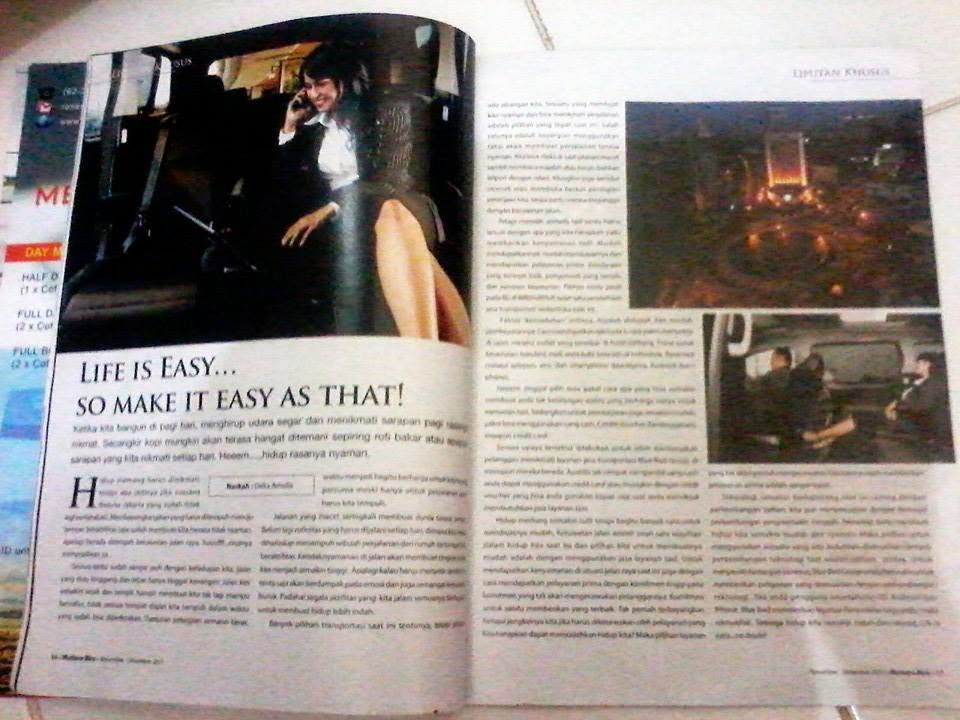 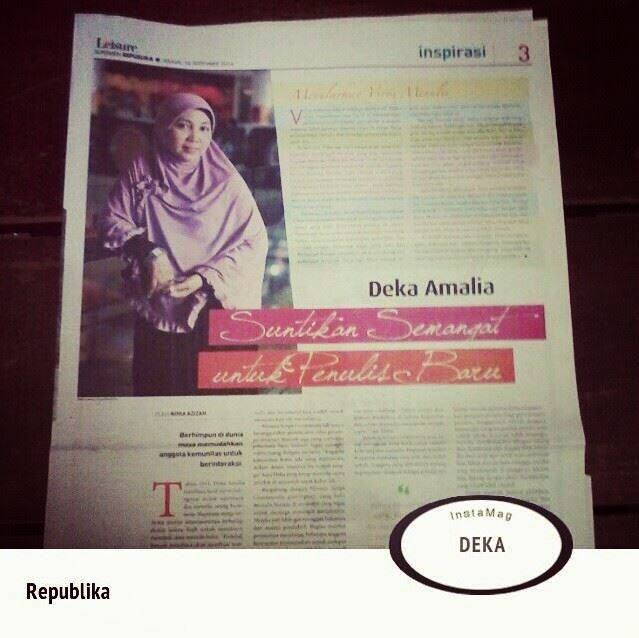 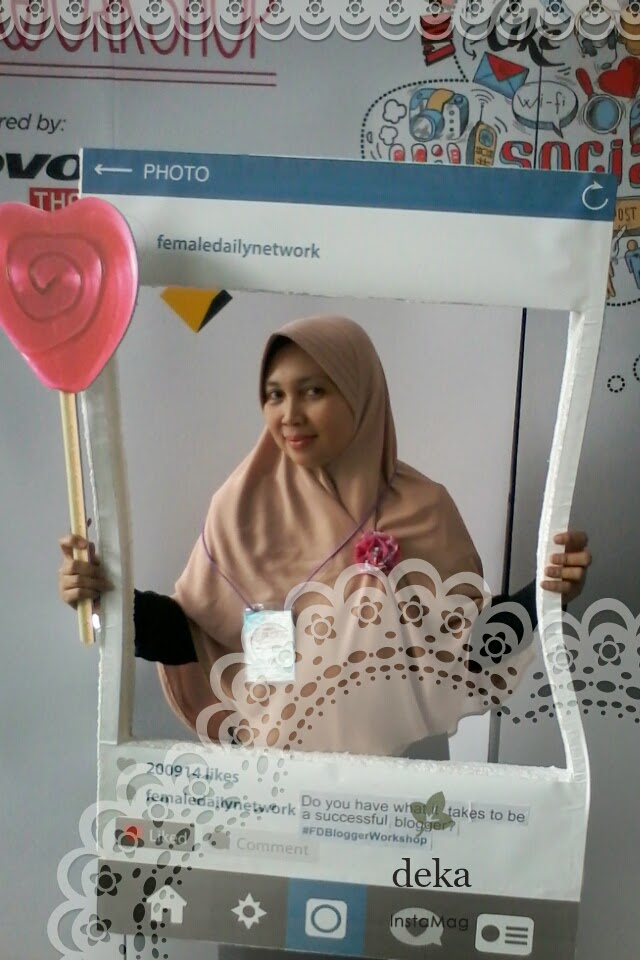 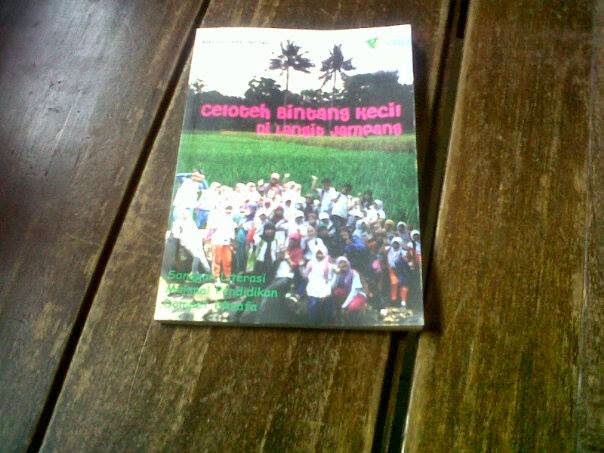 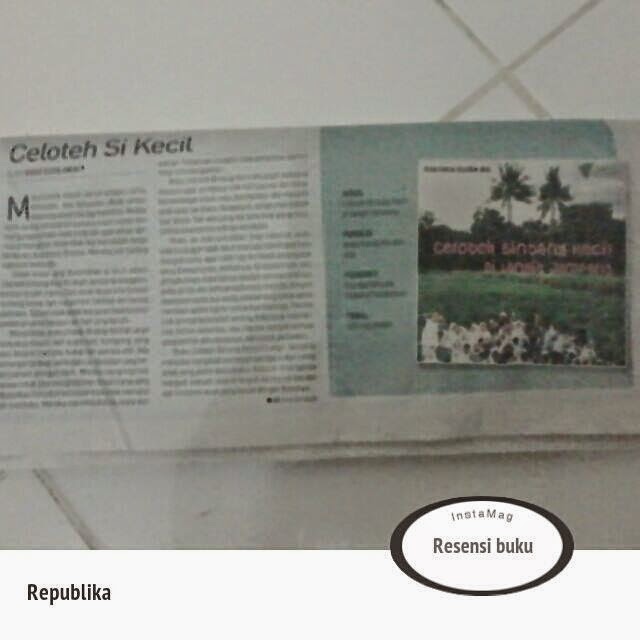 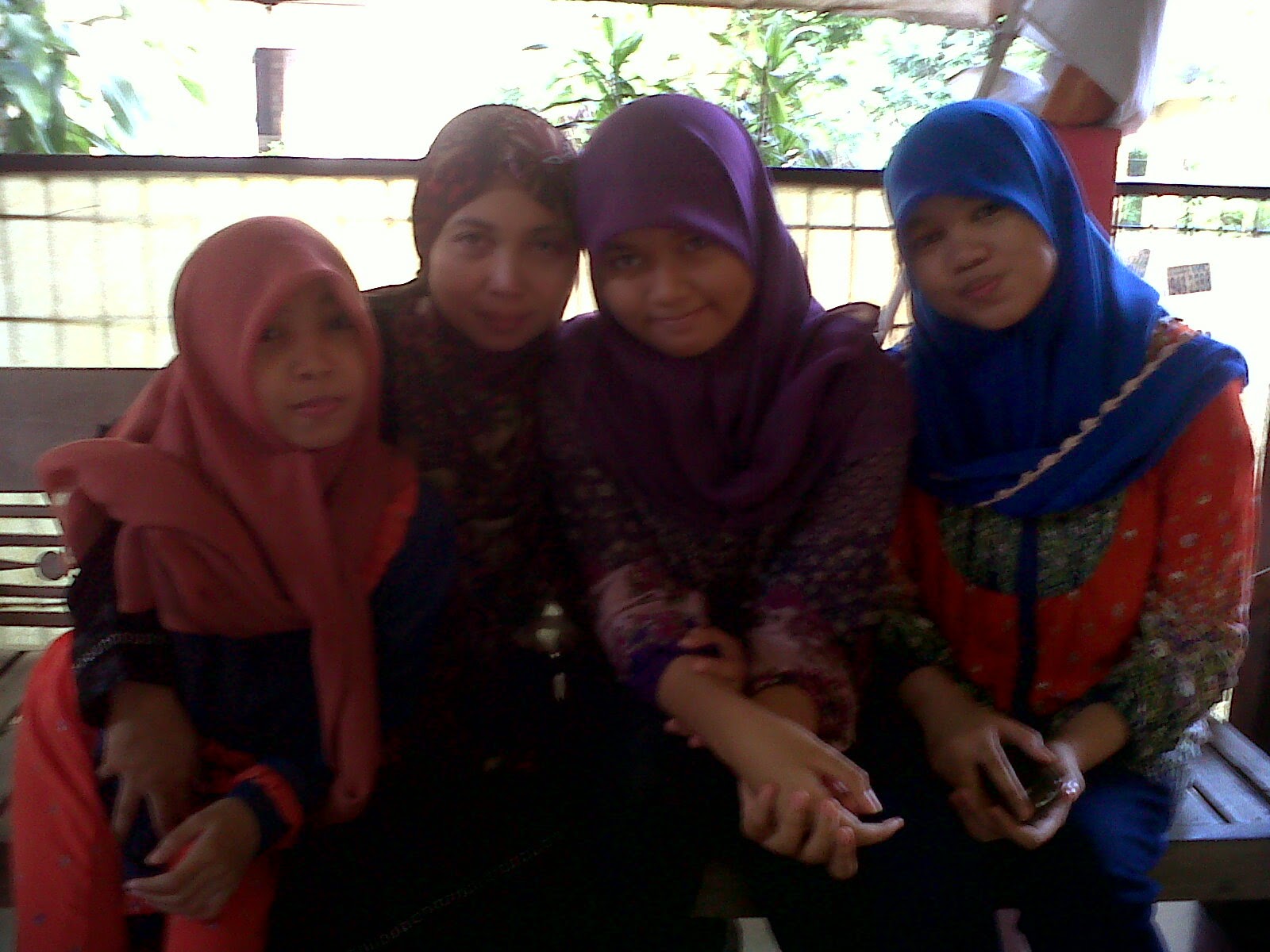 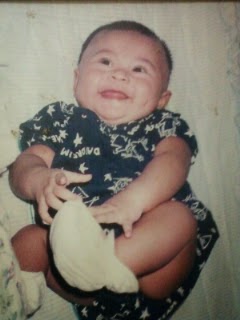 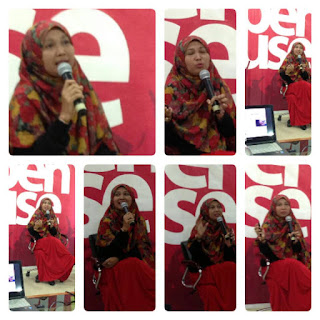 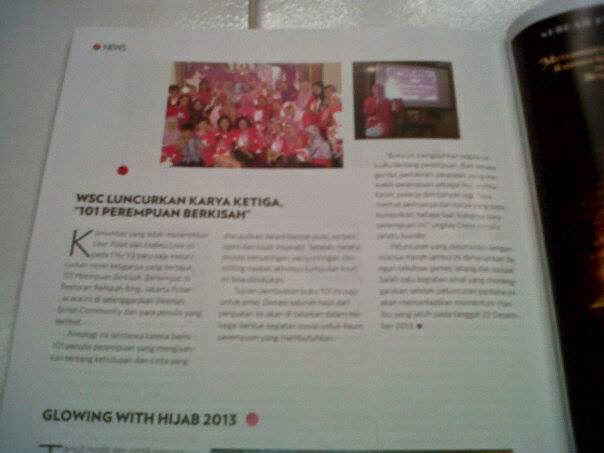 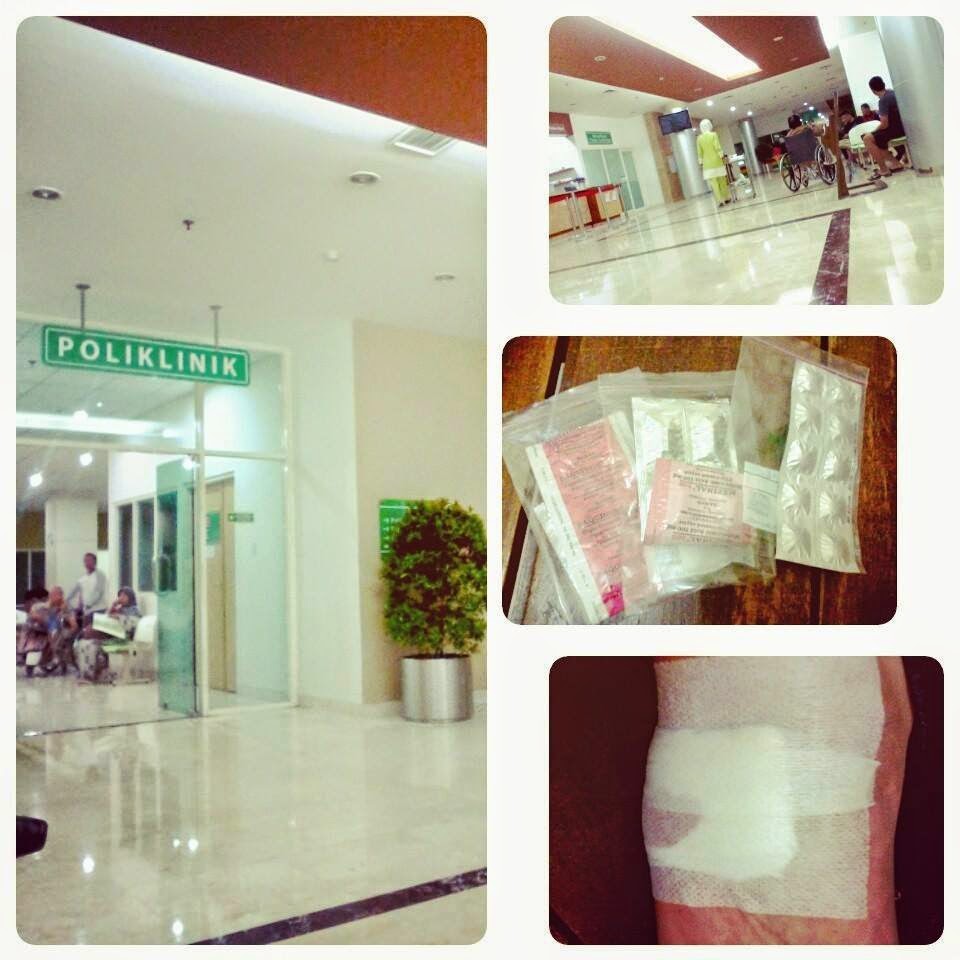 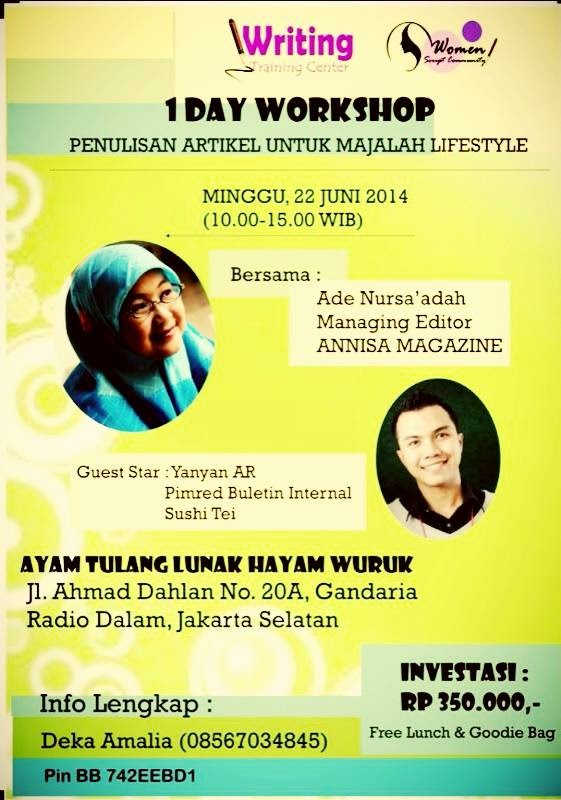 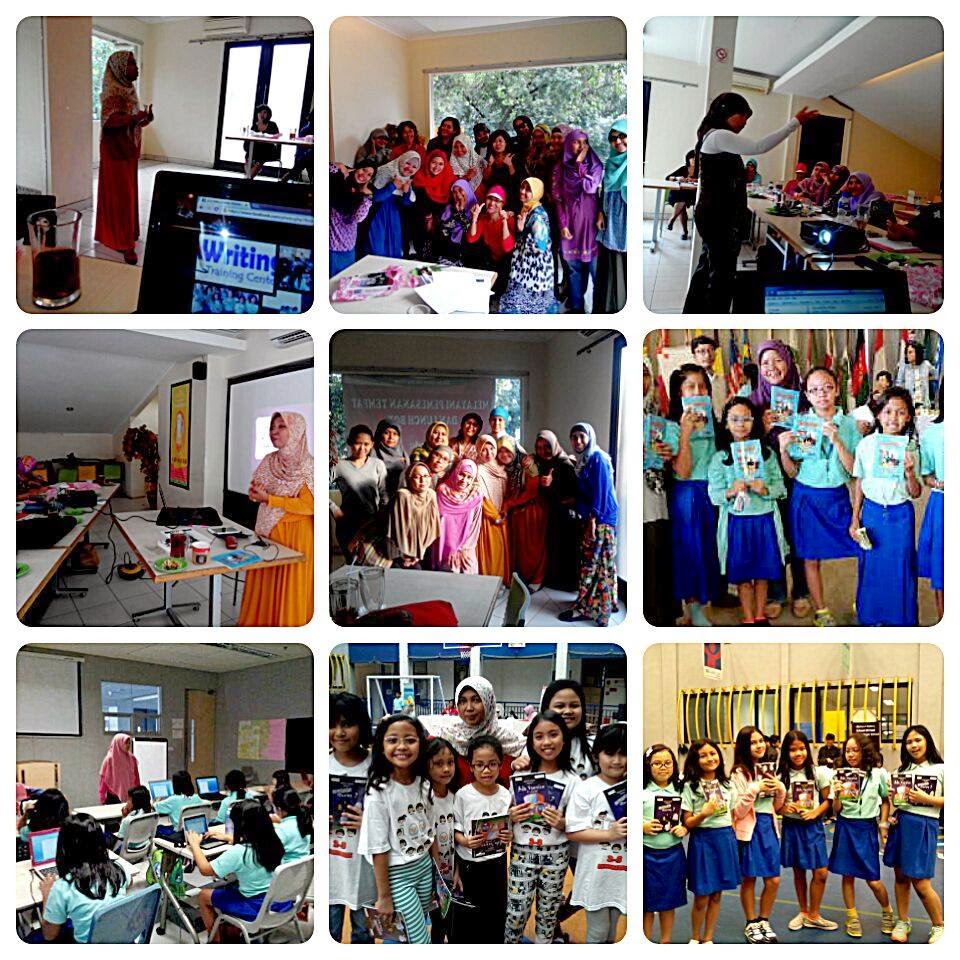 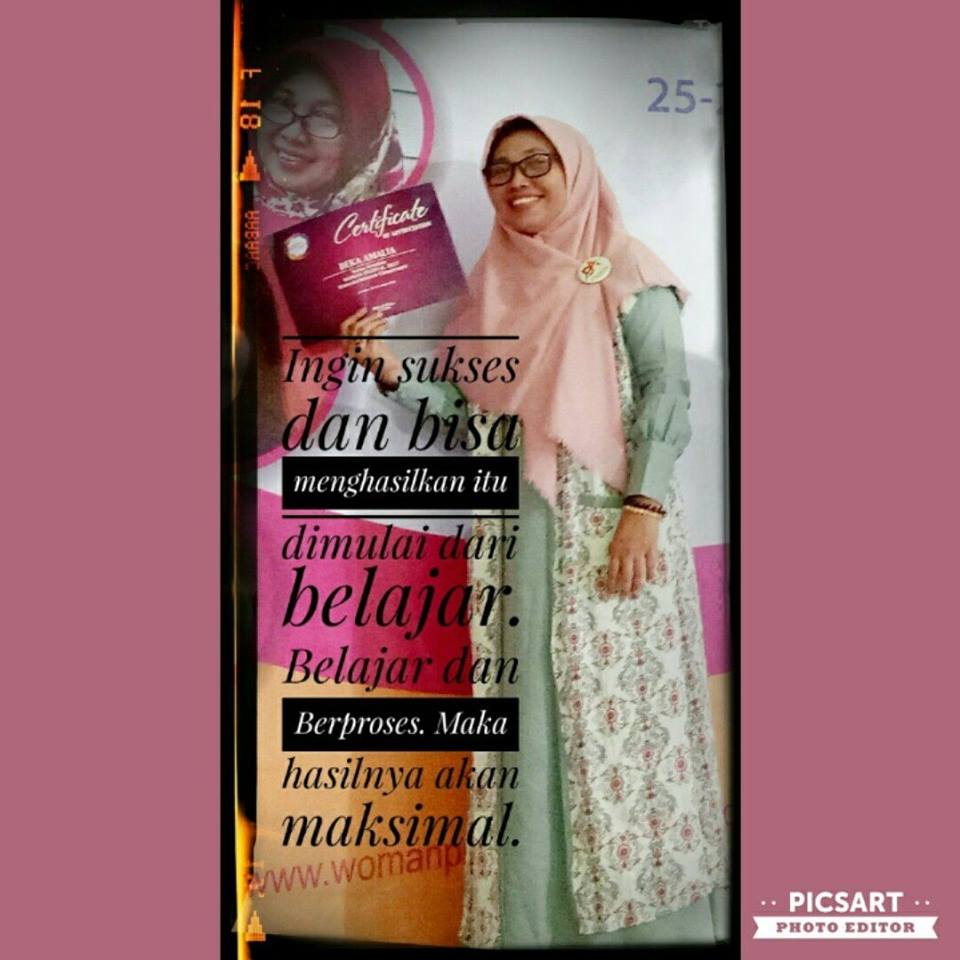